Home / Magazine / What are the most sought-after varieties of fig?

What are the most sought-after varieties of fig? 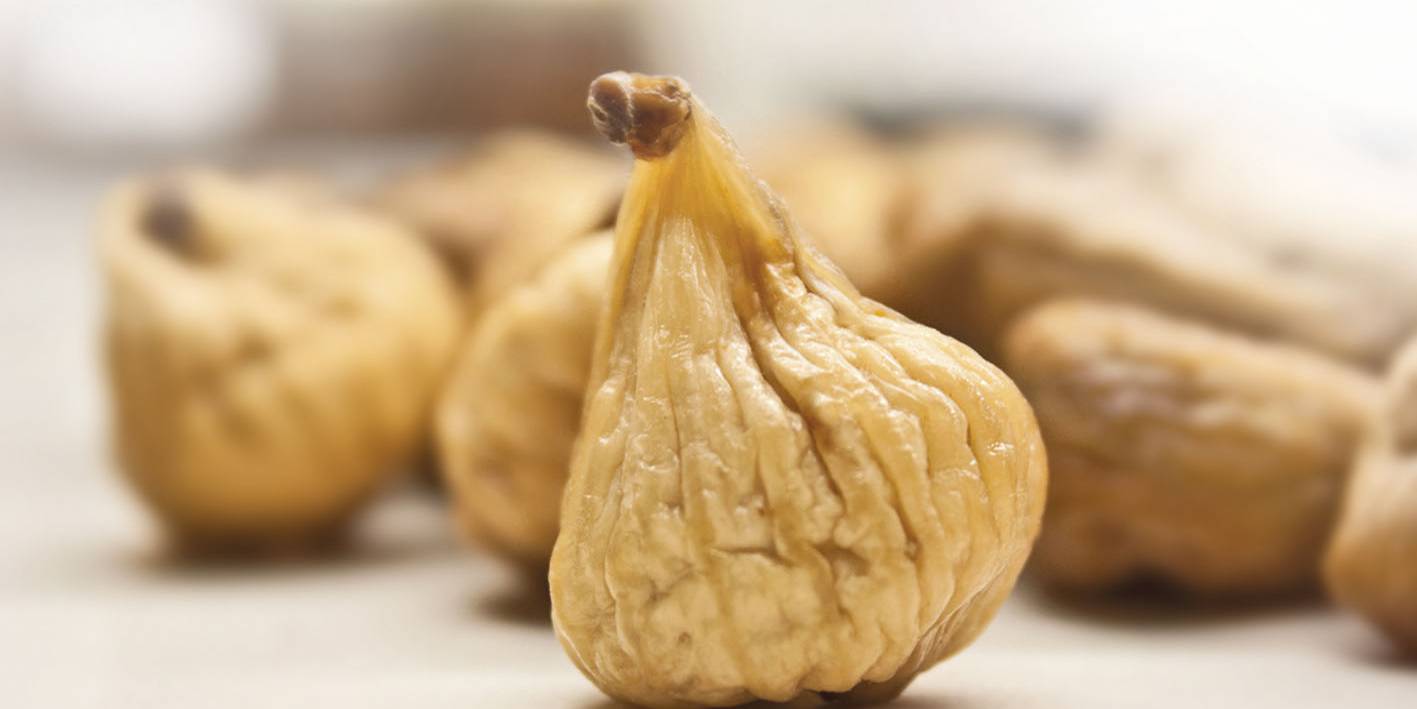 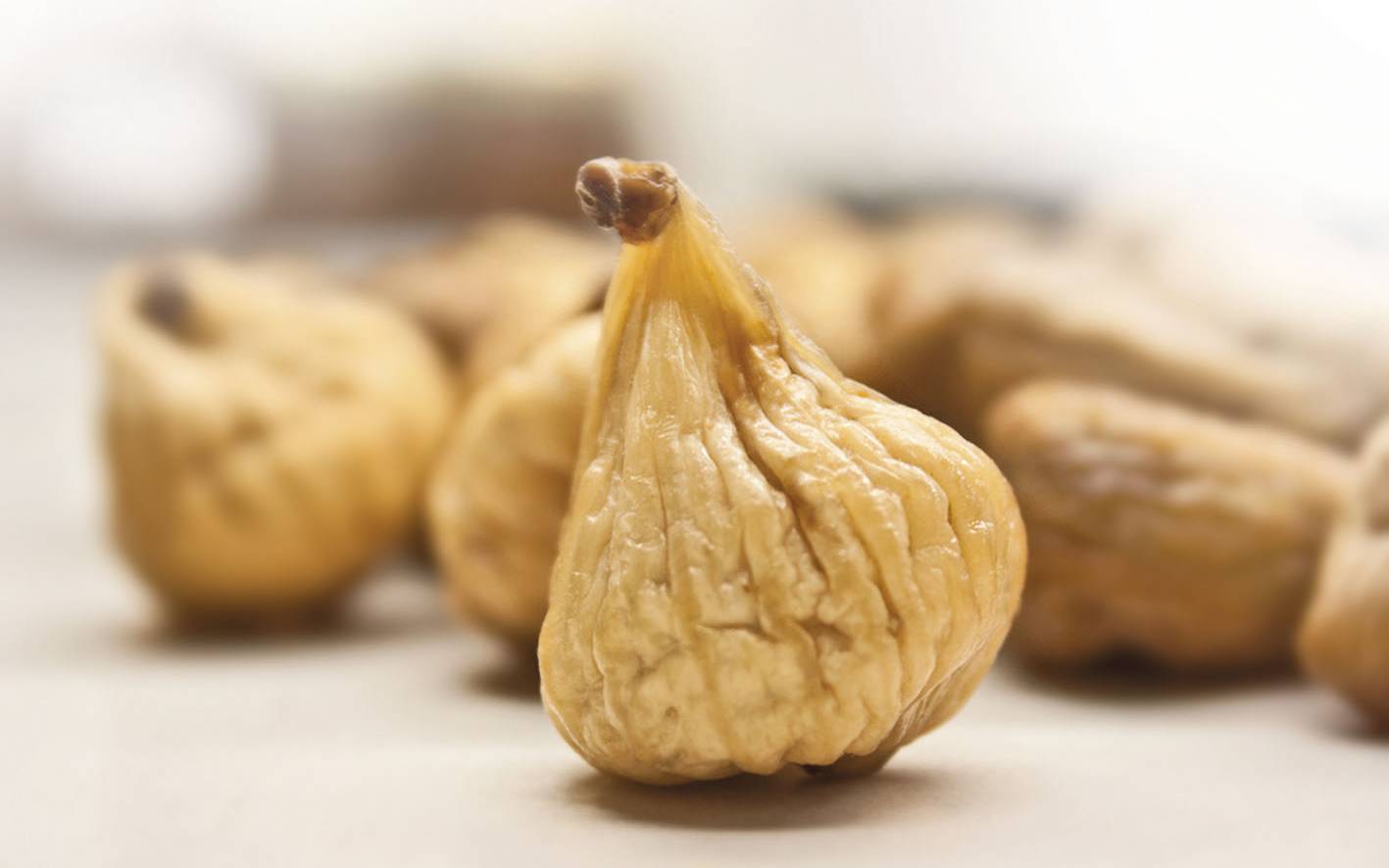 As such, bear in mind that there are many types of fig tree, providing us with a wide variety of delicious figs capable of amazing even the most demanding palates. Moreover, fig trees, like many other trees, can be found in different species, which will affect the type of figs they produce. Uniferous fig trees are not the same as biferous or San Pedro trees - although we will discuss this in due course. What you really need to know is that some fig trees only produce figs and others produce both figs and brebas. In addition, fig trees may or may not need to be pollinated, depending on the species.

We will now conduct an analysis of the most sought-after figs and their characteristics. Keep reading for more information!

Varieties of fig for fresh consumption

Figs are the fruit obtained from the fig tree, a deciduous tree that is closely associated with the Mediterranean Basin in Spain and is traditionally cultivated in dry regions on small plots of land, or as scattered trees. The major fig-growing communities in Spain are Valencia, Extremadura (the most prominent), Andalusia and Castilla-La Mancha. The most sought-after types of fig for fresh consumption are the following:

The terminal buds of San Antonio figs sprout early in the season and the fruit also ripens early. This fig tree is of the biferous variety, or in other words, it produces both figs and brebas and the fruit ripens between late July and late September. The fruit is purple on the outside and amber on the inside (the pulp).

Unlike the previous variety, Nazareth figs ripen late. These are a variety of the San Pedro fig tree, meaning caprification is required for the production of the figs. The fruit is small in size and the skin is green; the inside - on the other hand – is reddish-orange. This is a type of green fig. It should be pointed out that this fruit needs to be grown in cool areas with high levels of humidity.

Brown Turkey figs come from a biferous variety of fig tree with two harvests per year, figs and brebas respectively. This tree bears figs weighing up to around 90 grams. This fig tree is of French and Italian origin, although it can also be found in other regions such as Israel and California. The fruit ripens between late July and September and is smaller than brebas. These figs are purple on the outside and reddish on the inside.

Albacor figs come from a very old variety of fig tree known as Albacora or Bacorera. This fruit has been grown in Muslim Balansiya (Valencia) and throughout the land of al-Andalus for over a thousand years. Its name, Albacor, comes from the Arabic “al-bakurah”, which means “the first fruit”.

Lampaga figs are a medium-sized, greenish-yellow fruit with a reddish-orange pulp. The tree is of the San Pedro variety and tends to be grown for brebas, which are larger and more abundant (it´s a breba fig tree).

Negra Cabezuela figs are purple on the outside and greenish-yellow on the inside. They come from a species of biferous fig tree that bears a large amount of figs every year. They ripen between the first week of August and late September. The fruit is medium-sized, with a low juice content and an intense flavour.

Banane figs come from a variety of biferous fig tree that produces large amounts of fruit (both figs and brebas). One of the most noteworthy characteristics of these figs is their considerable length. They are greenish-yellow on the outside and red on the inside (the pulp). Banane figs ripen from early August to the third week in October. This top-quality fruit is very juicy.

Another of the most common varieties of fig is De Rey. These figs stand out due to their greenish-yellow colour on the outside and amber-red on the inside (the pulp). This fruit is well-known for being resistant to handling, making it ideal for fresh consumption. These figs are also sold dried and in syrup. However, unlike other varieties, they are more difficult to grow in dry climates exposed to severe conditions.

Varieties of fig for fresh and dried consumption

As we have already explained, there are various types of fig tree. In the case of bifers (or reblooming trees), the tree produces two crops a year, figs and brevas (they are also known as breva fig trees when they only produce brevas). Moreover, fig trees can be dioecious or monoecious. The former feature either female or male flowers, but not both; while flowering in the latter case is far simpler as it does not require any human assistance. Figs for dried consumption can be found on both species of fig tree. These are the most sought-after:

Cuello Dama Blanco figs come from a biferous type fig tree that produces very low numbers of brevas but large numbers of figs. The nature of this fruit means it can be used both for drying and for fresh consumption. This type of fig, in particular, ripens between the first ten days of August and late September. The name of this fig arises from its elongated neck and the amber colour of its pulp.

Conadria figs are another of the most common varieties for dry and fresh consumption. These figs ripen between early August and late September – peak production occurs in late August. This is a large fruit with a firm skin and a high juice content – it´s one of the juiciest varieties there is.

Varieties of fig for dried consumption

Dried figs are a natural superfood obtained principally after the figs have been dehydrated, regardless of the type. The fruit is dried at high temperatures to remove a significant part of the water from their composition, although some varieties are dried directly in the sun and on the tree. Indeed, dried figs have always been a delicious delicacy with an unmistakable and irreplaceable sweetness used in a wide range of desserts and recipes such as cakes and fruit salads. This fruit is also a perfect snack due to its natural sugars and satiating effect, in addition to regulating the bowel function, one of many attributes and benefits it has on the body.

Calabacita figs, also known as pajarero figs, are one of the most popular figs for dried consumption. They come from a variety of biferous fig tree that produces more figs than brebas and they are dried directly in the sun on the tree. They ripen from late July to late September. The peak production of these fig trees occurs in mid-August. The main characteristics of this fruit are its thin, uniform greenish-yellow skin and medium-high juiciness.

Picholetera figs also come from a variety of uniferous fig tree (it does not produce brebas). This fruit ripens from early August to mid-September, providing a top-quality product with an elastic skin and a deep red pulp. They also stand out due to their long neck.

Finally, we have Granito type figs. These figs are small in size and medium in length, and are well-known for being extremely juicy. The fruit ripens between late July and the first fortnight in September. It is greenish-yellow on the outside and has an amber pulp – it is not as sweet as other varieties.